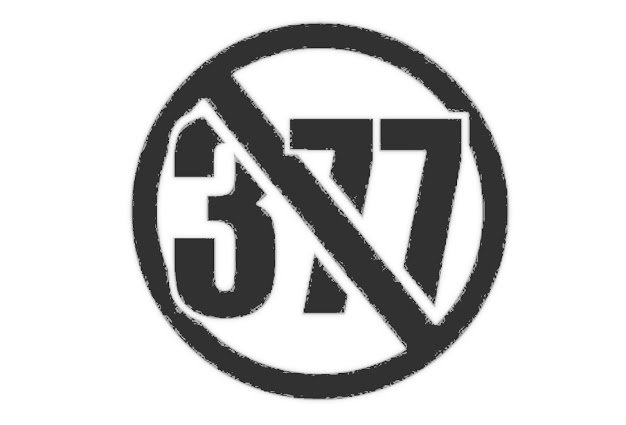 31st March, 2014: The Naz Foundation (India) Trust, the original petitioner in the constitutional challenge to Section 377, has filed a curative petition challenging the Supreme Court decision in Suresh Kumar Koushal v. Naz Foundation (hereinafter ‘Koushal’) delivered in December, 2013 that upheld the validity of Section 377, IPC and set aside the Delhi High Court judgment, which had decriminalized adult consensual sexual acts in private in 2009.

Highlighting the fundamental principles of ‘justice is above all’ and ‘no party should suffer because of mistake of the Court’, the petition points out that the present case remains a fit case for the exercise of curative jurisdiction by the Hon’ble Supreme Court. The curative jurisdiction has been developed by the Court itself to deal with extraordinary situations, wherein gross miscarriage of justice or immense public injury has been caused, on account of a decision of the Supreme Court, whose judgments ordinarily are final and are binding in nature.

Pertinently, the most glaring error in the Supreme Court decision is the failure of the Court to notice the effect of the amendment in the offence of rape in Section 375, IPC on Section 377. After the Criminal Law (Amendment) Act, 2013, Section 375 prohibits both penile vaginal and penile-non vaginal sexual acts between man and woman, without consent. By implication, such sexual acts between man and woman, which are consensual, are not criminalized anymore. Therefore, consensual penile non-vaginal acts in a heterosexual context would be out of the ambit of Section 377, otherwise the amendment in Section 375 would become meaningless. Presently, in effect, Section 377 only criminalises all forms of penetrative sex, i.e., penile-anal sex and penile-oral sex, between man and man, which makes it ex facie discriminatory against homosexual men and transgender persons and thus violative of Article 14. The amendments came into force in February, 2013, after the conclusion of final arguments in March, 2012 but way before the pronouncement of the judgment in December, 2013. The Court ought to have noticed the import of the statutory amendments and their effect on Section 377 and ruled accordingly.

The Petition further notes the gross miscarriage of justice that has resulted from the Supreme Court decision in misreading the legislative intention in not amending Section 377 during the criminal law amendments in 2013. At the time of debating changes to the rape law, Section 377 was raised in the Lok Sabha, but the House refrained from discussing it, because the matter was sub-judice. This legislative deference to judicial process cannot be seen as an endorsement of the existing Section 377 and by doing so, the Supreme Court has committed a manifest error of law.

The petition also highlights several other instances of patent errors on the face of the record in the judgment, including non-consideration of the main contentions of the Curative Petitioner and wrong application of law, which have caused manifest injustice, affecting lakhs of homosexual men and transgender persons in India.

In light of the significant import of the issues raised in the curative petition, the petition has sought an oral hearing of the petition as well as an interim stay on the Koushal decision.