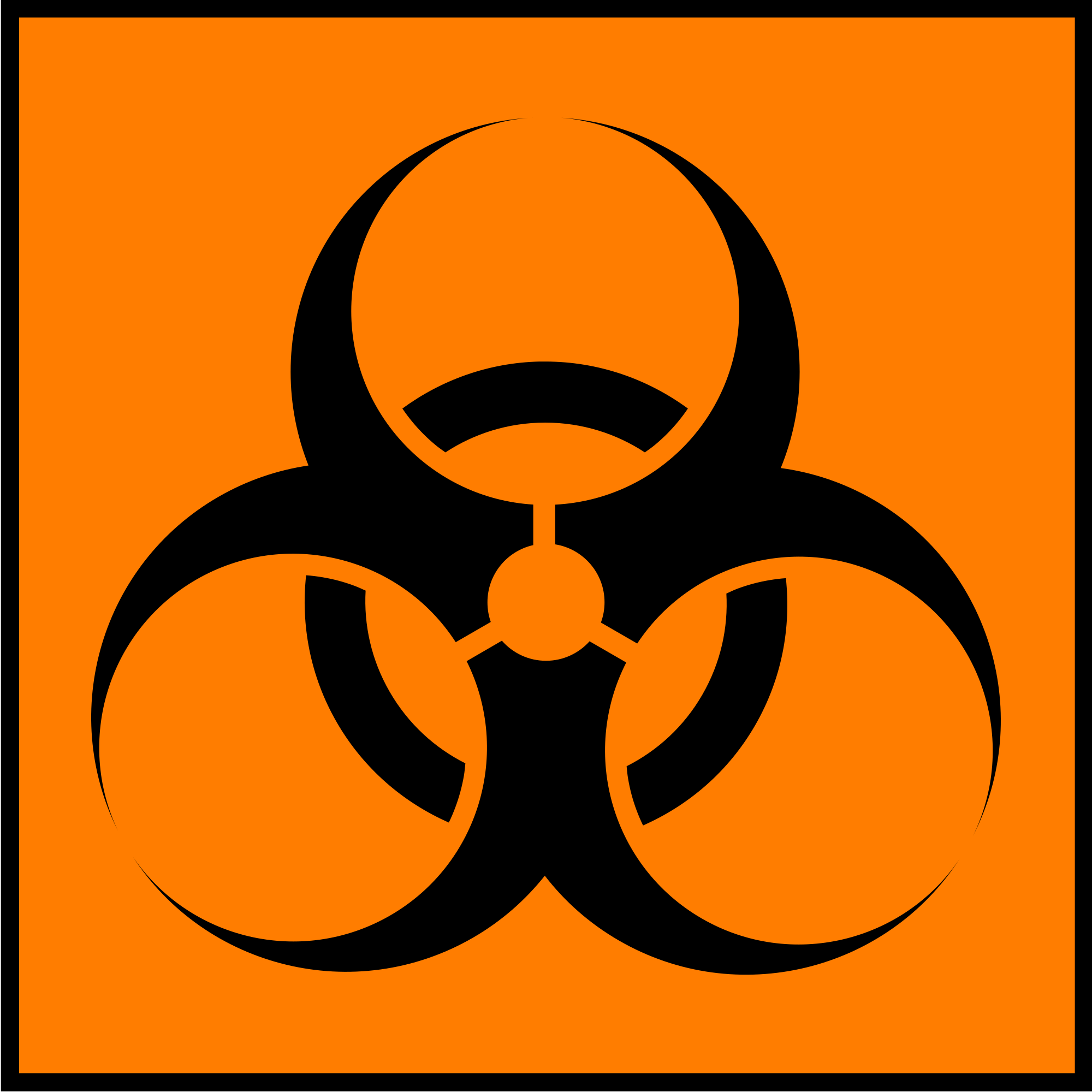 There’s a new hazard to Indian school and college students on the horizon, and it’s particularly toxic for LGBT youth and women of all sexualities. It takes the form of Abhishek Clifford, the CEO of a Mysore-based NGO named Rescue. Or, if you prefer, Paul Clifford Jacob, of Rescue ministry.

As part of the Fresher’s Orientation at SRM University in Chennai, he presented a seminar on ‘Moral Values’  on 19 August 2015 at the University’s main auditorium in Main Campus, Kattankulathur. He gave the lecture to multiple batches of 500 to 1000 students, covering about 5000 students in total. Details below are paraphrased from a report provided by members of Prism, the unofficial LGBT student group at SRM.

He then proceeded to show an image of two guys kissing on the screen and talked about how homosexuality is a mental disorder, and how it affects the younger generation. He said there is no possibility of traditional sex between two men, so gay students in the audience should get their sexual orientation changed at conversion therapy centres. He claimed that people could successfully get their orientations change from gay to straight, and proceeded to give an example of a young man who, prior to conversation therapy, used to like pink colour and other people of the same sex. When he turned seventeen, he changed his preferences to blue and to dating girls. Clifford claimed to personally know doctors who have cured “hundreds of homosexuals” with their therapy.

The website of Eagle Missions refers to him as Paul Clifford Jacob, one of their missionaries, and to Rescue as a “ministry devoted to shining the light of God’s word in the power of the Spirit in the colleges and though the media in South India”, with plans of reaching 15000 students leveraging “open doors in Muslim, Hindu, Catholic, Government and RSS colleges” [emphasis ours]. Check out their website to read more of Clifford’s insidious agenda.

Incidentally, the Rescue website and FB community site mention nothing of Rescue being a ministry.

Students and school/college administrators: beware of misinformation, hate and fear being sown by Clifford and his ilk.

Take some time to learn about resources for educational institutions, ongoing campus LGBT initiatives,  hosting LGBT-inclusive fresher orientations, and what leading doctors in India have to say about conversion therapy.

For those of the Christian faith, note that there are LGBT-inclusive churches in India that are part of the National Council of Churches of India (NCCI). Resources for LGBT Christians are here.

Watch Clifford’s SRM lecture below, if you can stomach it: