Over the last year and a half or so, I’ve made lots of visits to the Kasturba Medical College Hospital, both as the student and the patient. Just a few weeks ago, I was admitted for a minor surgical procedure. Perhaps this wasn’t as overt as it is now, for I choose to express externally a certain way I hadn’t earlier, before coming to medical school. I’m not daft: I do realize my appearance is striking. You don’t see a bald/pretty-haired “dude” with seven visible piercings and a white coat everyday. I’m probably asking for it: the raised eyebrows, the curiosity, the jokes, the sniggering and even the overt hostility, particularly in a rural setting the patients we see represent. I wake up to that reality on a daily basis. But you know what’s funny, though? Not once have those things ever come from a patient I’ve seen, like a professor once predicted, perhaps out of an inability to process. It’s always been the uneasy/awkward doctor, the rude nurse, the not-so-subtle clerk. Perhaps we’re not taught well enough when we’re taught other things, to separate professional duty and personal opinion: something a doctor, at the very least, is required to know inside out.

(I’m probably asking for it, right? What did I expect?)

My mother often says I’ve picked a hard life, that I’m a minority within a minority within a minority. She means medicine, of course, surgery in particular. I’ve consciously, and perhaps frivolously allowed ambition to surpass practicality, for there wasn’t, and isn’t place on this earth, for a successful queer, trans, androgynous doctor. You either pretend and slowly rot, or throw away everything you built and deserve, and be yourself. 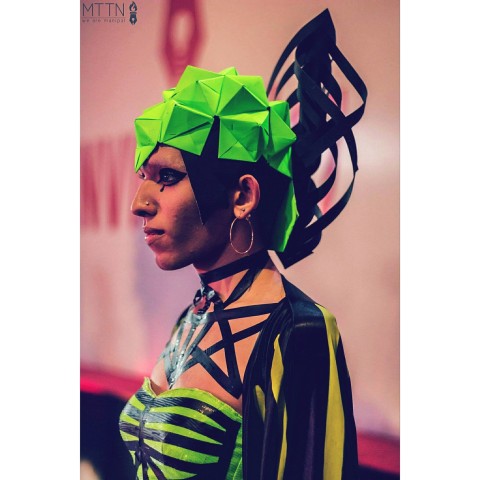 Today, I was the patient again, terrified, for I knew what was coming my way. I knew I had to allow an elderly surgeon to examine me, in a position not particularly comfortable to most. But for the first time in a series of particularly awkward doctor-consults, I was made to feel incredibly comfortable. I knew the kinds of questions I’d be asked, and I was pleasantly surprised at how well she handled things. You know how hard it is asking certain questions first hand, and that makes you terribly critical of your doctor. I felt safe.

That’s what I aspire to be. And I fear everyday, that my need for authenticity doesn’t allow for it.

That said, I will continue to consciously do everything in my power to make things better for those like me, and try and change the way we see things as medical professionals. I’m not sure how far I’ll get, but I’m going to fight like hell.

Trinetra is a student of medicine in Manipal, Karnataka.