years from now
i might wake up one night and
would want to know
why you left
so hurriedly. probably the crude
details staring stark might be
the only ones left to chew–
the unanswered texts,
a voice bellowing on the other end
of our last phone call, and pain
stabbing a familiar void onto my chest.
we would forget us, all
those moments we smiled just because.
like the sea that erodes its own waves
this too would erode
us lost in a time
when love was nascent
and us cupped in a seashell of a world
where the sea was still,
the wind and waves never whispered
goodbye 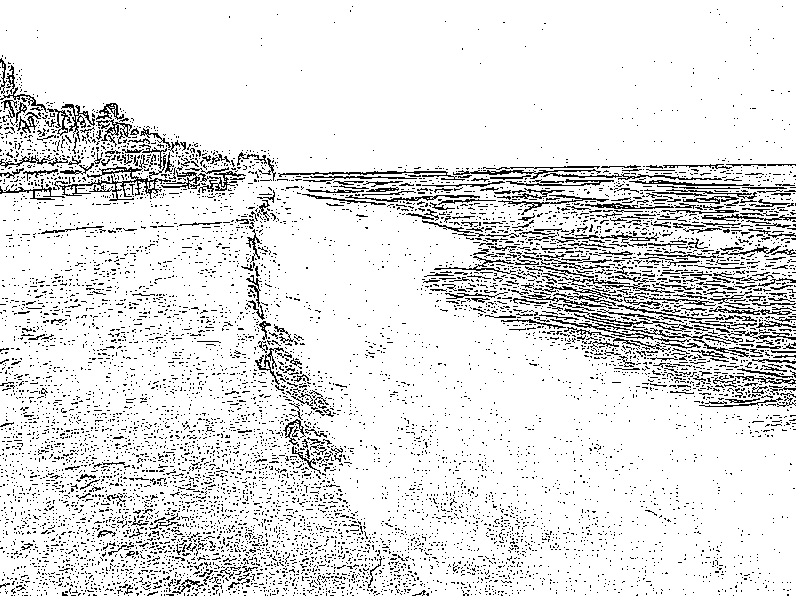 Shivapriya Ganapathy lives in Chennai, and is a research scholar working on lesbian feminism and language. She usually writes in free verse and loves to dabble with haiku and other Japanese poetry forms- some of which have appeared in online journals and two international anthologies. She also maintains a personal blog (http://wordsfromdarkness.blogspot.in) and finds writing therapeutic.