Resources for Religion and Faith 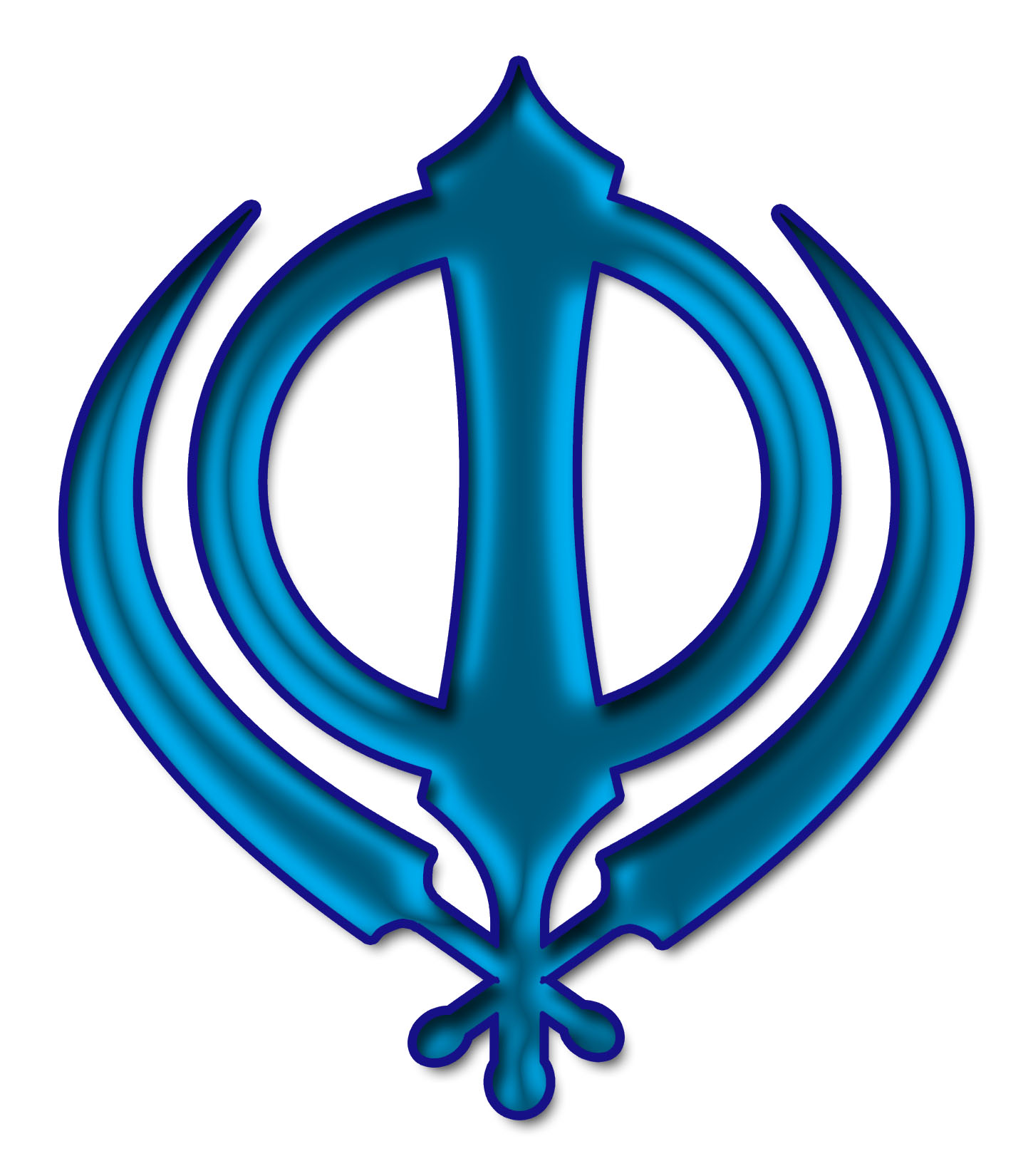 Sikh dharma is a philosophy which believes in equality and acceptance for all, and Guru Gobind Singh, the tenth Guru, declared that “the whole of mankind should be viewed as one”. Guru Granth Sahib (the holy book of Sikhs) does not mention homosexuality. However, the ten living Gurus were aware of homosexuality at the time the Guru Granth Sahib was compiled, as there were a number of openly gay saints during the 16th and 17th Centuries in the Indian Subcontinent. One such openly gay saint was Sarmad, a follower of Mian Mir, the Muslim Pir who is believed to have laid the foundation stone of Sri Harimandir Sahib (Golden Temple) – the most sacred Sikh gurdwara- in 1588.

Had the ten living Gurus believed homosexuality to be sinful, they would have addressed the subject within the Guru Granth Sahib, and the fact that it has been ignored suggests that the Gurus considered it to be inconsequential because the primary function of dharma is to unite the individual soul (which is genderless) with the supreme soul (which is also genderless). The Lavaan are also non-gender specific, and so same-sex marriage is possible within Sikh dharma. However, most gurdwaras (Sikh places of worship) in the current time would be reluctant to conduct a same-sex marriage because of an edict made by the Jathedar (Head Priest) of the Akal Takht in 2005 which banned gay marriages. It should be noted that Sikh religion as a philosophy does not support a priesthood system, and many such edicts such as eating on floors vs eating on tables have been ignored by the Sikh community as a whole.