Search results for the term: saathi

Saathi, the LGBTQ group at IIT Bombay, organised a structured orientation for incoming students. Report by Aaditya Joshi, with links to resource materials. 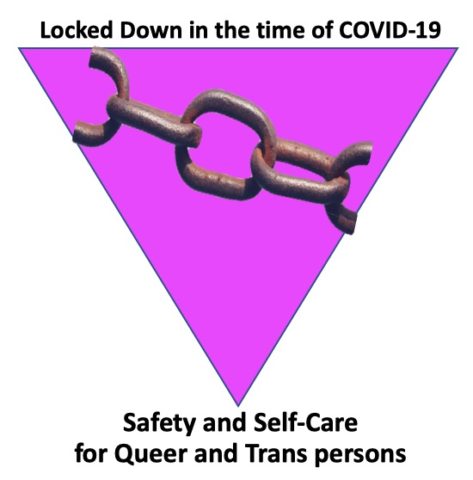 Some coping tips from community members, peer counselors and therapists for LGBTIQA+ folks staying home in isolation and/or in abusive family situations 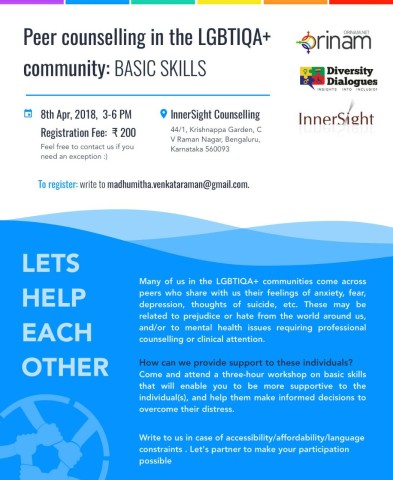 An emerging need for training on peer support for the LGBTIQA+ community has prompted joint initiatives by Bangalore and Chennai groups in 2018.

Reel Desires, CIQFF2016, will be held July 29-31, 2016, at the Goethe-Institut, Chennai. It will showcase 26 films from eight countries. ciqff.org has more information. 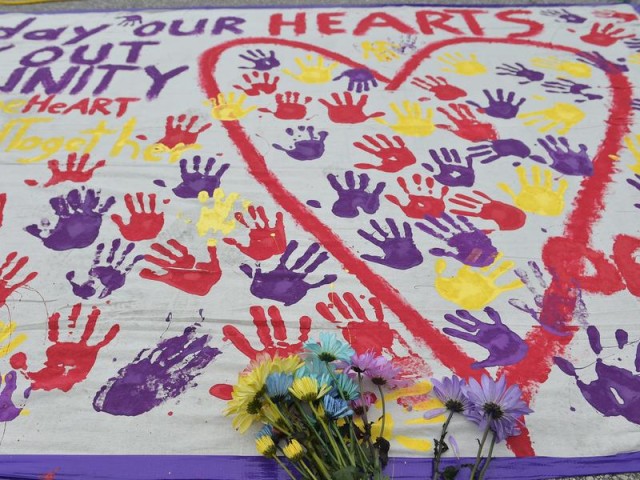 Protests and vigils in memory of the Orlando shooting victims are planned in nearly 17 Indian cities.

This listing attempts to compile contact information of medical doctors and mental health professionals (including psychiatrists, counseling psychologists and clinical social workers) who have been recommended by clients from the LGBTQIA+ community. It is Chennai-centric, but we are trying to add… 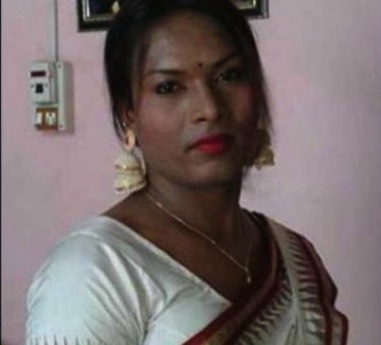 Odisha government officer Aishwarya Pradhan: a reminder that government measures for transgender inclusion are not only to benefit a marginalised Other.

On the occasion of IDAHOT 2015, student initiative Techfest and Saathi at IIT Bombray launched 'A Hesitant Hug', a campaign to end homophobia and transphobia.