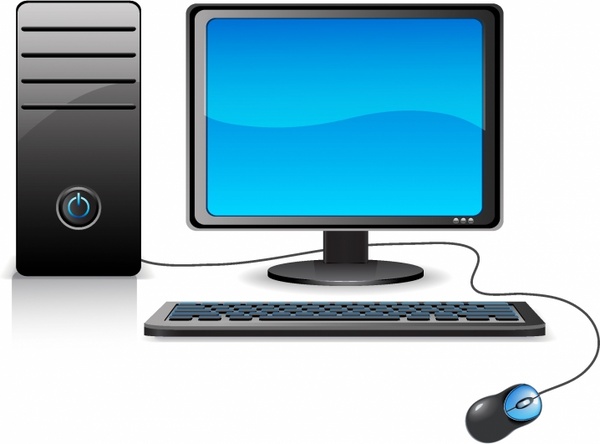 It was a late summer afternoon in the year 2004. I was at home, in my parents’ apartment, sitting at the computer and doing what a lot of lonely middle-class queer men were doing in those days before Grindr: spending hours on Yahoo Chat Room No: 9. The yahoo grapevine had led many of us to believe that Chat Room 9 was the place to be if you wanted to ask “asl?” to other men.

Dial-up internet connection. When you clicked “connect” two cute little computer icons in the corner of the screen would start lighting up alternately, a little something moving back and forth between both. Things are so different these days! Now, you can find out that your potential mate is 63 feet away. He may not be into you, but that’s a different sad story.

Those little flickers of light appearing in the two tiny computer icons — like the distant shimmer of two stars — were part of the landscape of our desires in those days. Those little green flickers meant that you could take your secret desires, those stirrings that dared not speak their name,  and launch yourself on to a web that some giant spider had cast all over the world.

If those little flickers of light did their work, within a matter of seconds you could be asking, “Have place? Want to meet?” to a man, a stranger, who might then appear on a grainy webcam that shows the paint peels on the walls of the internet center he is at more clearly than his face. But the cam would be clear enough for you to see his eyes darting around to make sure no one around him was watching him, his hands undoing the top button of his shirt to show you his chest hair because, well, you asked to see it. If you liked him, you could plan to meet. Where? That was the problem. Even heterosexual couples had to hide themselves under flimsy umbrellas in the blazing heat of marina beach. They were often chased away by cops, bothered by cheeky little boys who would pester them to buy sundal. But we’d meet anyway. Somehow. Some place.

But sometimes we didn’t meet. That little glimpse of a real person on the grainy, blurry web-cam, seeing him type something there and seeing the words appear on your screen: “You like to suck?” was sometimes just enough. Enough to get off on, I mean. Just the glimpse of a potentiality, that someone out there, perhaps just a ride away on 45B or 23C, who was eager for you to suck him off, was good enough. Or perhaps that was just me. Maybe it was only my sex life that was so pathetic!

Anyway. On that summer afternoon, I was waiting online for a specific entity – TallGuy1890. I had chatted with him a few times earlier. He’d said he was in Hyderabad, so there was no danger that he might as me to meet him right away. I had ended my previous chat with him abruptly, because he had started talking to me about a support group for gay and bisexual men in Chennai, an online forum which also had periodic offline presence. He was a part of it, and he asked me if I wanted to know more. I was both excited and terrified at the prospect. So I ended the chat quickly.

But that week, I was desperate for a sign of hope. I was plumbing the great depths of depression. I was in that particularly painful place where I really wanted to kill myself but did not have the courage to do it. I used to hate myself for that cowardice, but now I think it is the best kind of cowardice. I am very glad now that I used to be that kind of coward.

Anyway, TallGuy1890 entered the chat room, and I pinged him on a separate chat window. I told him I wanted to know about the support group he had mentioned. He told me about Orinam, which used to be Movenpick/MP then. I created a new yahoo ID, with a new fake name, and subscribed to the group.

A lot has happened in the last 14 years since I entered that support space both online and offline. New friendships happened. Some of them fizzled out. Relationships happened. Some of them fizzled out, too. Activism happened. Community engagement happened. Withdrawal happened. But one thing has been constant since I found this community — I never feel alone. I might feel lonely. I think that is part of the human condition. But I never feel I have to encounter life situations alone. And you know what else? Through community, I also learned what it means to matter to others. Not to a whole lot of people. To a handful. It is amazing to know we really matter to a few people, isn’t it?

That’s the greatest gift this small queer world has given me. And I am forever grateful for that.

Did we have sex?

It is none of your business!

Notes:
1. This piece was first shared at Orinam’s Chennai Pride 2018 edition of Quilt: June 17, 2018, and is being published in conjunction with Orinam’s 15th anniversary celebrations on December 25, 2018.

Aniruddhan Vasudevan is a performer, writer and activist from Chennai, India. He is passionate and vocal about issues around gender, sexuality, social justice, and human rights. Aniruddhan is a founder of The Shakti Resource Center, a non-profit set-up working to further the discourse on these issues.   Writings in English - தமிழ் படைப்புகள்