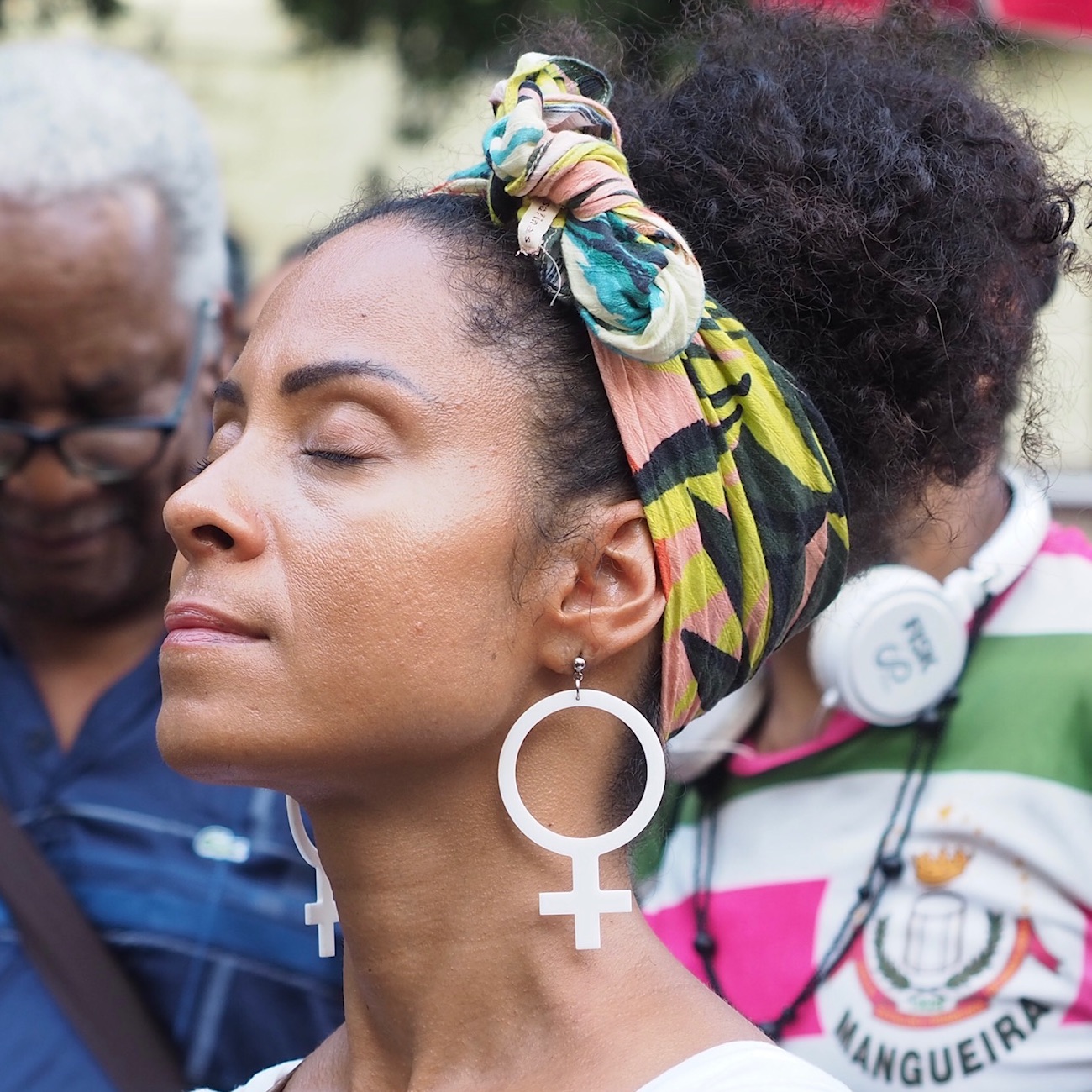 Leonard Cortana’s film, ‘Marielle’s legacy will not die’ is a moving document about the way the Brazilian queer and black communities have sought to keep alive the legacy of Marielle Franco who was brutally murdered in 2018.

In a country where the Black population represents almost 60% of the racial make-up of the total population,  Marielle Franco as the first black, lesbian Council Member of the city of Rio de Janeiro created history. As a Council member she raised issues which were important to poor black communities such as police violence against black communities. The fact that issues which were literally life and death issues for black people and queer people were raised at the level of the city by her is a testament to the importance of having people from marginalized communities in positions of power. In fact, the last tweet she put out was about the  needless death of a young black man to police violence. It was obvious that Franco’s outspoken opposition to police brutality made her a target of assassination herself. 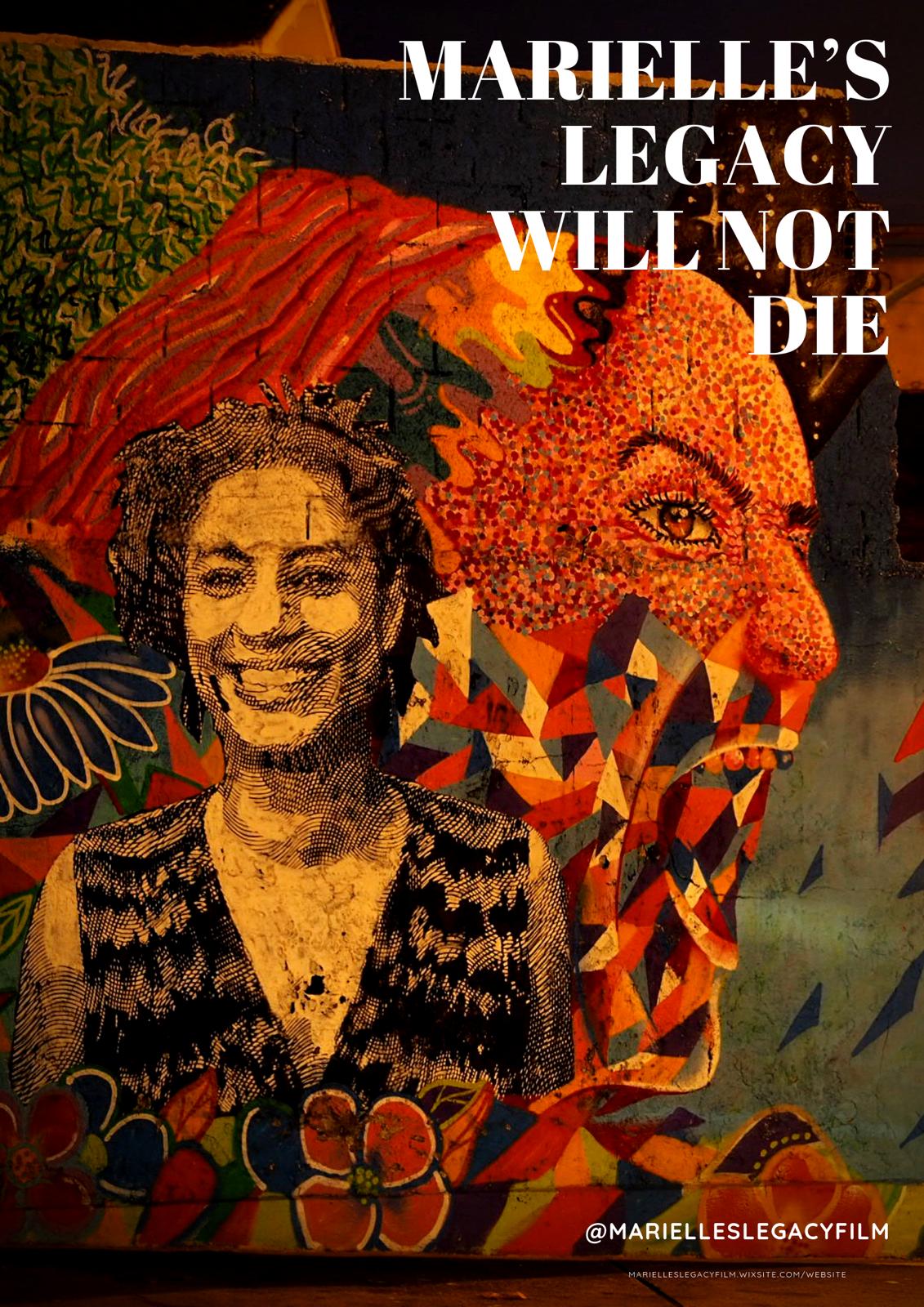 Cortana’s film is a remarkable tribute in that it is not in a voice overwhelmed with sadness. Sadness runs like a strand through the film but the ‘broken hearts’ are transformed into the voice of resistance. She is remembered by the community in events such as the Carnival, women’s day celebrations on March 8 and the day of her assassination on March 14, 2018. 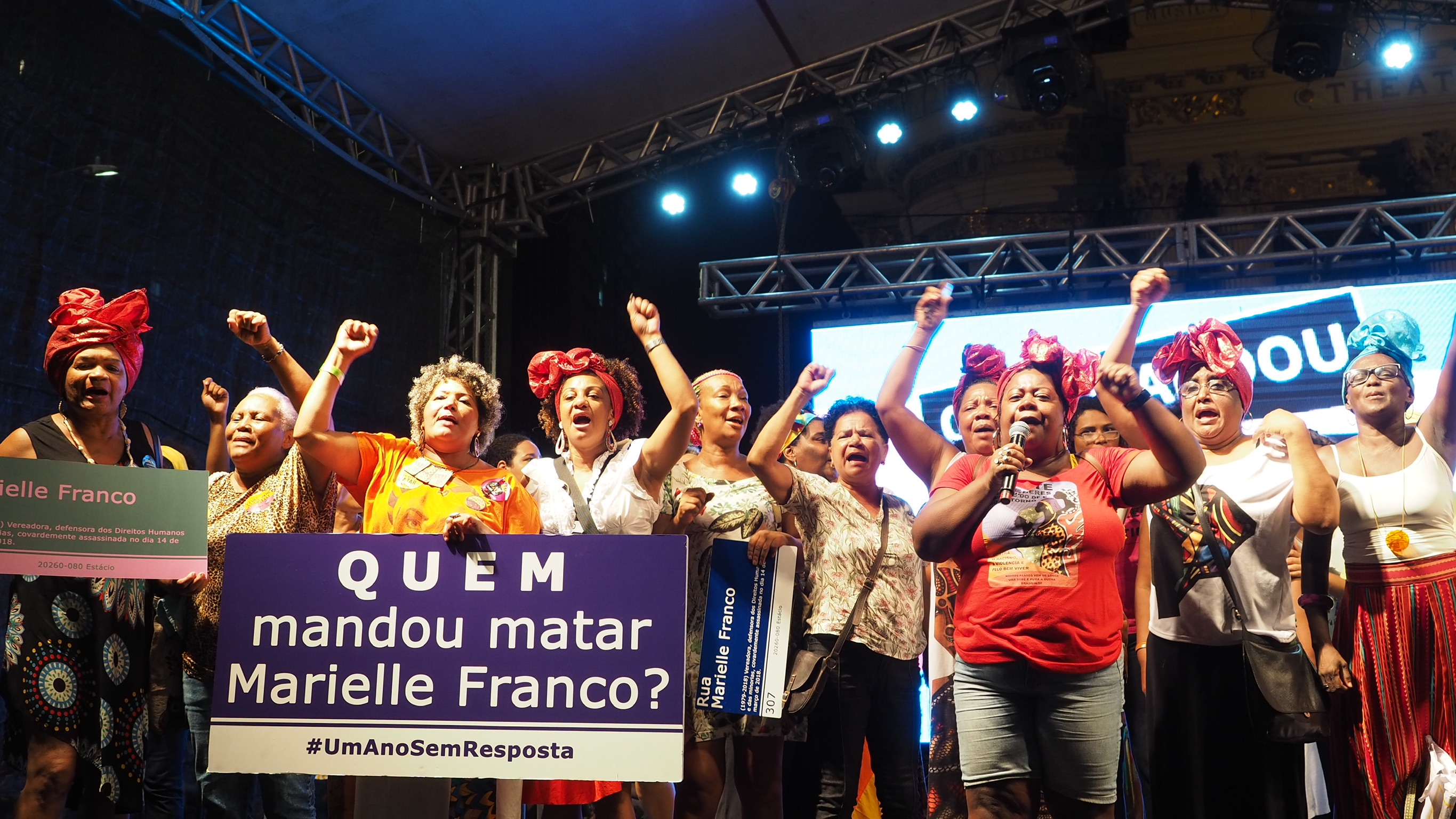 Viewing this film makes me think about Indian queer histories and the need to remember otherwise forgotten queer lives in the Indian context. Four figures come to mind. Pioneering queer rights activist Siddharth Gautam who died at the young age of 27. Transgender feminist activist Famila who tragically took her life at the young age of 24 and Swapna and Sucheta who died together by suicide in a small village in West Bengal. Like Marielle Franco  is fiercely remembered, we too need to remember all those who died too early in the Indian context. Remembering these figures is as much about honouring their memory as about taking their ideals forward.

Siddharth Gautam, as part of the group ABVA, was a key figure in the writing of the first human rights report on LGB rights, namely, ‘Less than Gay’. Siddharth Gautam in his life embodied an intersectional politics and worked on issues such as HIV/AIDS, corporate crime, Sex worker rights as well as gay rights. The Report, ‘Less than Gay’, was the model for all subsequent reports on queer rights and in its invocation of James Baldwin, ‘the victim who is able to articulate the condition of his or her victimhood ceases to be a victim. He or she has become a threat’ remains as relevant today.

I remember Famila in public meetings quietly introducing herself saying, “My name is Famila, I am a bisexual, hijra sex worker”. In those few lines, Famila disrupted a series of assumptions, that there are fixed categories of sexuality which do not overlap, that sex has to be associated only with love and intimacy and cannot be a way of livelihood and that you are the sex that you are born into. Famila was queer in the sense of someone who constantly questioned the fixed  assumptions of both gender and sexuality. Famila is a constant reminder to always broaden and deepen our engagement with the politics of sexuality.

Due to family pressure which refused to let them live together, Swapna and Sucheta died by suicide in Nandigram (West Bengal) on Feb 21, 2011.What insistently reminds us of the multiple stories underlying these deaths is a haunting picture by a police photographer who documented the deaths. In this photo we see Swapna and Sucheta lying on a stack of hay, in an image of peaceful repose calling to mind a deep intimacy. What gave an added poignancy to the joint death was the suicide note, which expressed their last wish of being cremated together. It is almost as if their wish was to find another more tolerant more accepting world, since this world was so harshly intolerant of their deep desire to be together. Remembering Swapna and Sucheta is to pay homage to a deep love which brooks no counter and to honour them is to build a world where such queer suicides become a historical anachronism rather than a sad contemporary reality.

Like our Brazilian comrades remember and celebrate Marielle Franco, we in India have to do the work of remembering and celebrating innumerable queer lives as a way of taking forward our struggle. Leonard Cortana’s film is an insistent reminder of what Milan Kundera once said, ‘the struggle of man against power is the struggle of memory against forgetting.

Arvind Narrain is a human rights lawyer and founding member of the Alternative Law Forum in Bengaluru. He is an author of 'Because I Have A Voice: Queer Politics in India' published by Yoda Press in May 2020, and - with Vinay Chandan - of 'Nothing to Fix: Medicalisation of Sexual Orientation and Gender Identity' (Sage Publications, 2015).

← Previous post
[podcast] Colours of Pride: A Talk on Gender, Sex and Sexuality
Next post →
Madras Week 2020: Tales of the Queer City