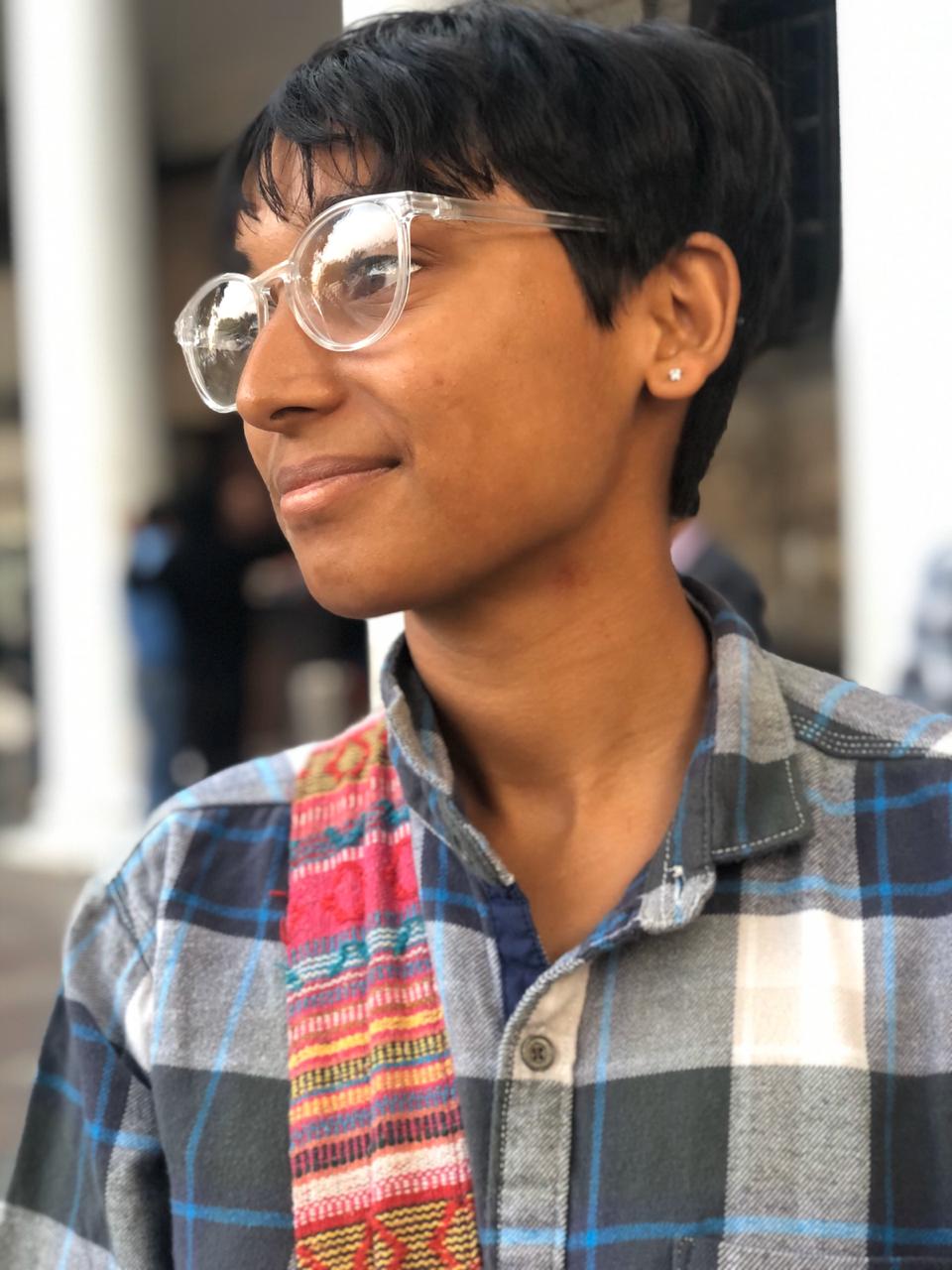 I discovered the sport of Ultimate Frisbee during my first year at Ashoka University; I didn’t realise that this discovery would play an important role in helping me discover myself. Throughout my childhood, I was a competitive swimmer and hence had no trouble engaging with sports. However, I was still quite aware of the binary divisions within the sport. Ultimate Frisbee was different; I had never played a mix-gendered sport, and was eager to see what changes it could bring about in my interactions with other genders. As I played the sport, I felt my perspectives change. I felt more comfortable around my teammates, especially whilst explaining the barriers which certain genders had to cross before they could play the sport. It felt as if I was being heard for the first time.

For over 40 years, Ultimate Frisbee has been a truly inclusive sport. In addition to the ‘Mixed’, ‘Women’, ‘Master’, ‘Grandmaster’ divisions, it has had an ‘Open’ division which encourages participation from all genders. The People’s Ultimate League (PUL), co-founded by myself and 2 other principals, aims to introduce the sport of Ultimate to those who have not had access to mainstream sport. This could be due to multiple reasons such as financial difficulty, social stigma, or personal mental barriers. It will serve as a safe space for folks who have historically been discouraged from sport, and seeks to encourage conversations around gender without compelling participants to “out” themselves in any way.

An Introduction to  People’s Ultimate League

People’s Ultimate League (PUL)  is a grassroots initiative aimed at persons who have traditionally been discouraged from sport. The PUL’s approach is based on “Ultimate Frisbee”, a mixed-gendered, self-refereed, low-contact, team sport played in over 85 countries. Unlike other sports that have separate divisions for men and women, in Ultimate Frisbee all players play together, irrespective of their gender identity. With one of its three leaders identifying as non-binary, PUL strives to take the sport beyond the binary genders, and engage with transgender communities, non-binary and genderfluid persons, as well as others who fall within the LGBTQ+ spectrum.

Sport, in India and around the world, has traditionally been driven by patriarchal norms and threatens to be inaccessible to those who do not possess so-called “male sporting” traits. The PUL wishes to disassociate the culture of sports from a single gender, and to reintroduce it to those who have been denied equal sporting opportunity. The PUL seeks to collaborate with NGOs and collectives across India, to introduce the sport to LGBTQ+ communities, hoping to create safe spaces where players may play as the gender that they are most comfortable with.

Apart from encouraging players to play as the gender of their choice, the PUL hopes to create a space where everyone is viewed as “people” before anything else. It is a league which encourages conversations around gender fluidity yet does not scrutinize the gender of its players.

As seen from previous efforts in the Indian context, Ultimate Frisbee has played an important role in sensitizing (cis)men towards the challenges and hurdles faced by (cis)women who play beside them. The sport has facilitated greater understanding between players, thereby creating avenues for (cis)women to feel safer and less inhibited around (cis)men. Similarly, PUL would also serve as a way of bridging the gap between the cis community and the LGBTQ+ community by broadening perspectives and promoting greater empathy towards each other.

PUL is interested in talking to queer and trans community groups in India about potential collaborations. While acknowledging that the sporting aspect of the project cannot be fully implemented during the pandemic, the PUL would like to start a conversation with if you are interested as well. Thanks for your time. Please reach us at info@indiaultimate.org

More about the sport:

Ultimate Frisbee (also just ‘ultimate’) is a mixed-gendered, non-contact sport recognized by the International Olympic Committee (IOC) and played in 85 countries. In India, the sport is governed by the Ultimate Players Association of India (UPAI) with over 120 affiliated professional and amateur clubs across 17 states. Ultimate Frisbee has been lauded for its efforts to minimize the gender gap that is apparent in our society. It does so by encouraging each team to have an equal number of male and female players, thereby achieving gender parity. PUL strives to take this further by explicitly including non-binary persons, in addition to queer cis and trans persons.

Rasika Gopalakrishnan is a student, athlete, and music-lover from Chennai, India. She identifies as non-binary, and has co-founded the People's Ultimate League in efforts to expand the scope of Ultimate Frisbee beyond the gender binary. She plans to pursue her MA in Human Rights from the University of Sussex, UK.