Fourteen years ago, on Valentine’s day 1999,  Hyderabad hosted ‘Yaarian’, one of India’s first gay conferences. This conference led to formation of the LGBT-India national collective, which remains the country’s oldest online forum for networking, information-sharing and collective action.

Today,  the city’s LGBT groups, individuals and supporters, made history again  by organizing Hyderabad’s first Queer Pride, becoming the twelfth* city/town in the country to host such an event.

Beginning 2 pm, participants marched on Necklace Road alongside Hussain Sagar Lake, from the Sanjeevaiah Park to People’s Plaza, and concluded with performances (music, dance and a skit) by the city’s queers and allies.

Orinam thanks Smruthi Narayan for consent to publish the photographs below. Media coverage is also included and links will be added to this page as and when they become available. 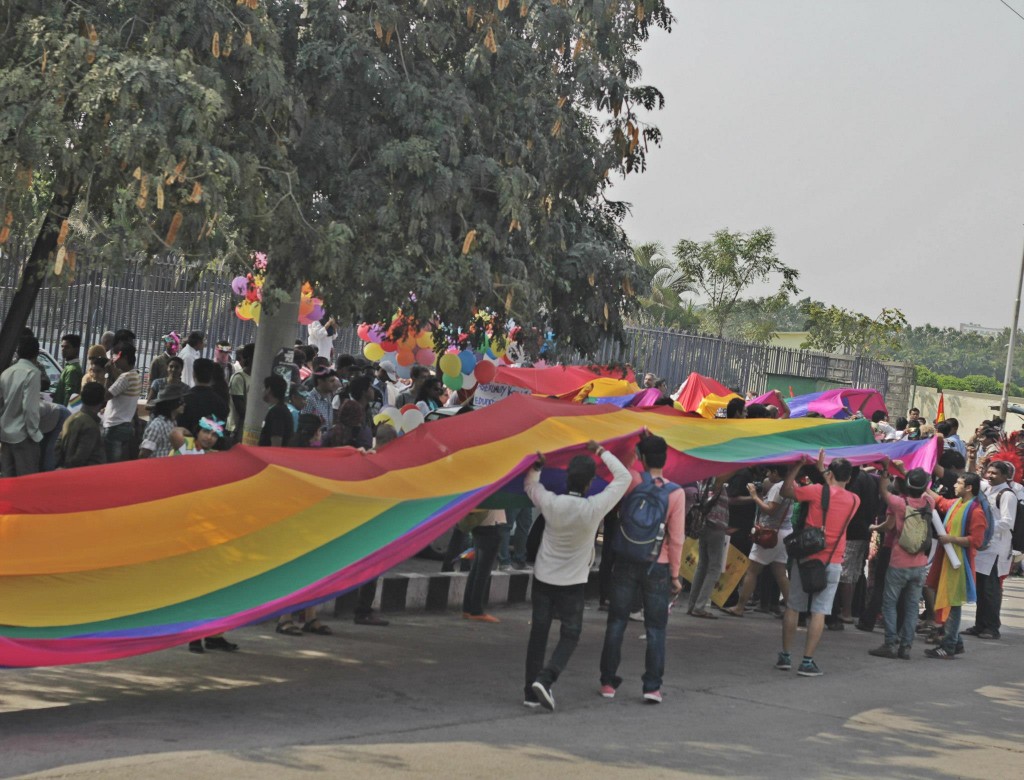 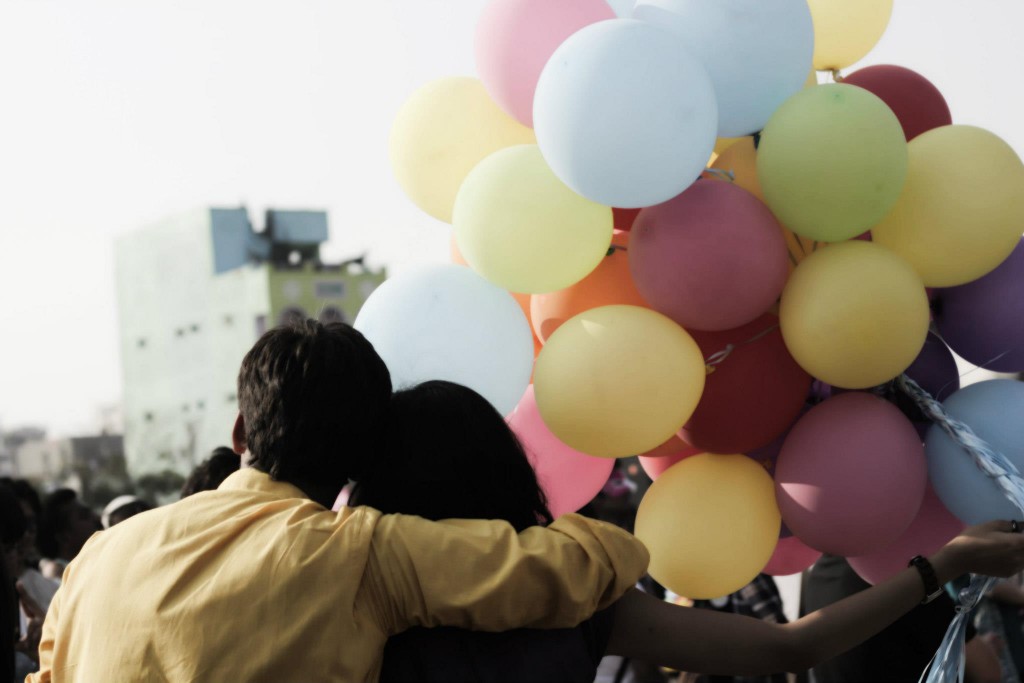 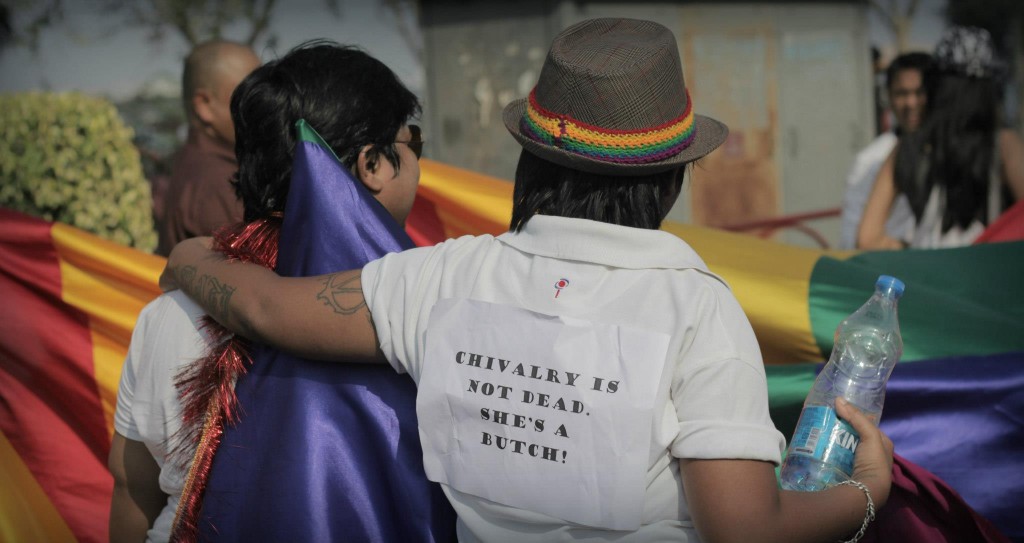 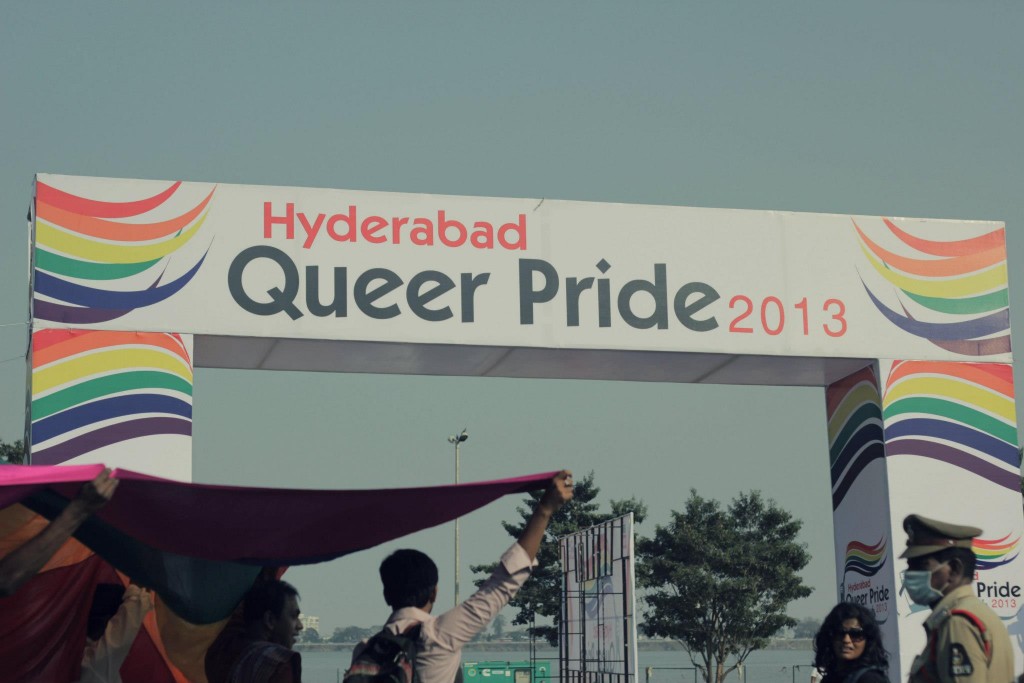 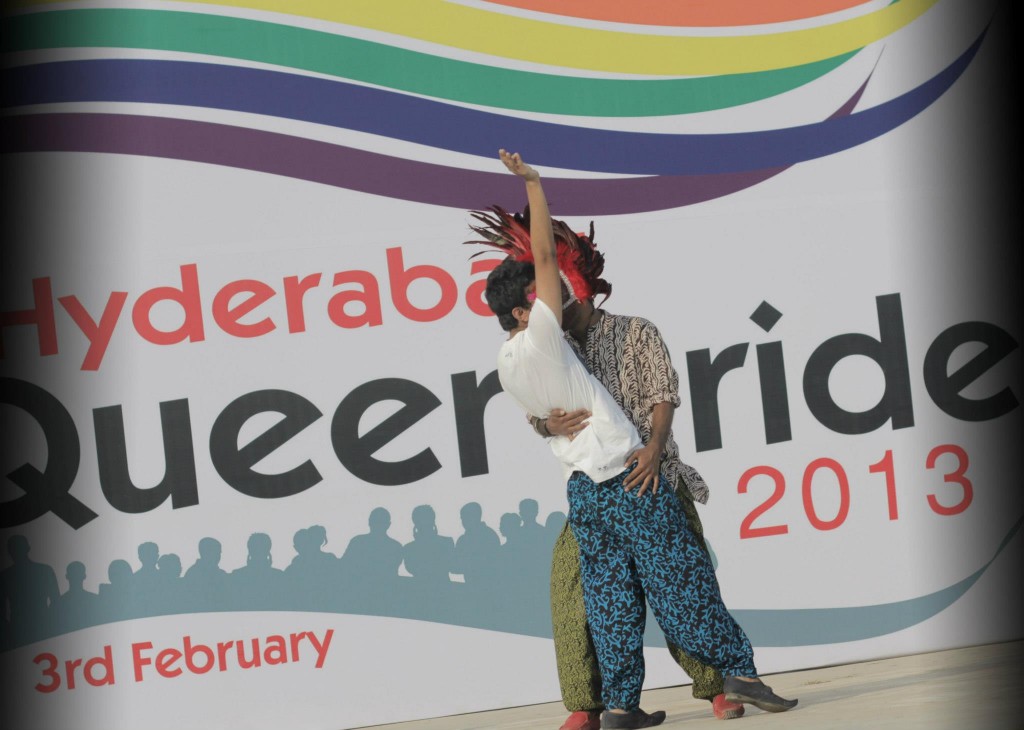 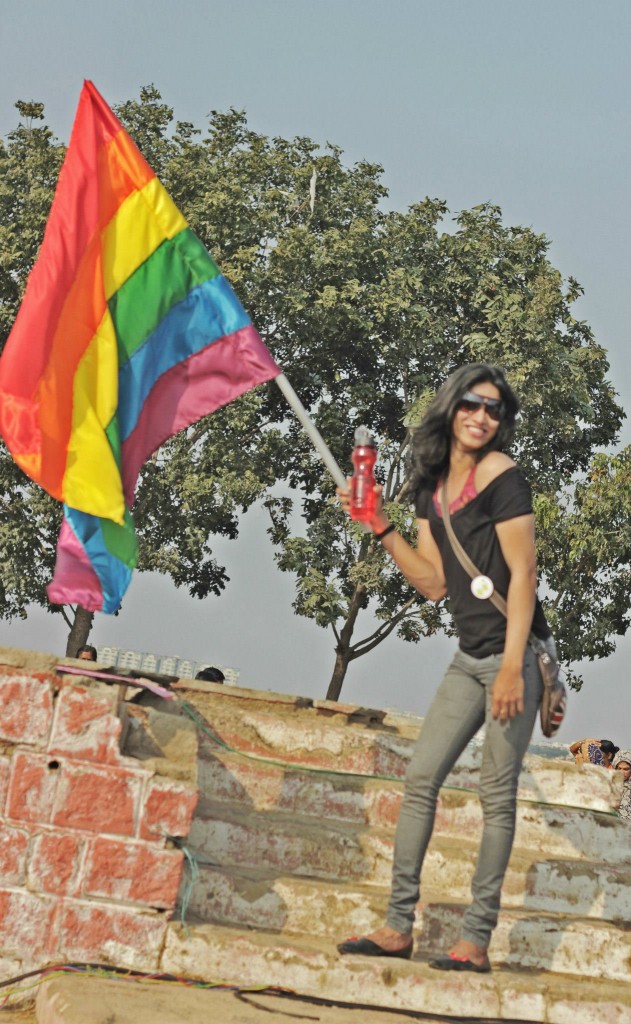 Media links:
1. Coverage from the TV9 channel is at
http://www.youtube.com/watch?v=uraDOhWqLLA

2. Deccan Chronicle, Feb 4, 2013: Closets are for clothes by Barkha Kumari