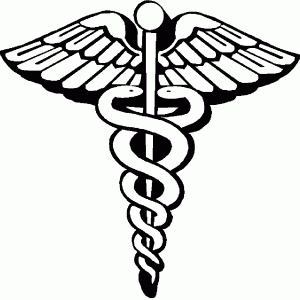 Orinam congratulates the Indian Journal of Psychiatry, official publication of Indian Psychiatric Society, for its editorial ‘Homosexuality and India’ in its first quarter 2012 issue, Volume 54(1).

The  authors, TS Sathyanarayana Rao, the Journal’s Honorary Editor from JSS Medical College, Mysore, and KS Jacob, Christian Medical College, Vellore, state that “the argument that homosexuality is a stable phenomenon is based on the consistency of same-sex attractions, the failure of attempts to change and the lack of success with treatments to alter orientation”.

Staying clear of the polarizing nature-nurture debate, they conclude that “as with all complex behaviors and personality characteristics, biological and environmental influences combine to produce particular sexual orientation and identity.”

They question unethical and unwarranted attempts at conversion therapy and call for physicians to provide medical service with “compassion and respect for human dignity for all people irrespective of their sexual orientation.”

Orinam takes this opportunity to thank Professor KS Jacob for his extraordinary commitment to welfare of LGBT people.