Thirunangai Dr. Narthaki Nataraj breaks barriers and becomes India’s first transgender Padma awardee. The announcement was made by the Government of India on Jan 25th 2019,  and has since drawn felicitations from fellow artists, her fans, and the media.

As a young adult going through a gender identity crisis, she fled home due to lack of support from her parents. Thirty years later, she stands tall after being conferred with one of India’s highest civilian honors for her illustrious career as a Bharatanatyam artist, teacher, and performer.

It cannot have been easy to pursue a dream of being a Bharatanatyam artiste, let alone transition while attempting to do it. Following her arangetram under guru Namanur Jeyaraman, she underwent rigorous training under the doyen Thanjavur Kitappa Pillai between 1985 and 1999. During this time, she stayed with Kitappa Pillai and learned several famous and rare compositions of the Thanjavur Quartet (Kitappa Pillai’s ancestors) that she performs even today. She moved to Chennai in the year 2000.

Despite several hurdles in getting performance opportunities in Chennai, Narthaki’s persistence and dedication to the art form helped her win the hearts of the organizers and her audiences. She soon became a regular at many of the sabhas during the Madras Music Season. The rest is history.

She was awarded the title of Kalaimamani by the Government of Tamil Nadu in 2007, and the Sangeet Natak Academy award from the Government of India in 2011 (see Orinam’s felicitation on the occasion). She was conferred an Honorary Doctorate (Doctor of Letters) from Periyar Maniammai University in 2016. Narthaki and her dance partner thirunangai Shakthi Bhaskar have toured and performed in several prestigious venues, within and outside India.

She now teaches Bharatanatyam to several students, including trans women and individuals struggling with their gender identities. In 2018, her artistic journey was published as a chapter in the Std XI Tamil textbook. 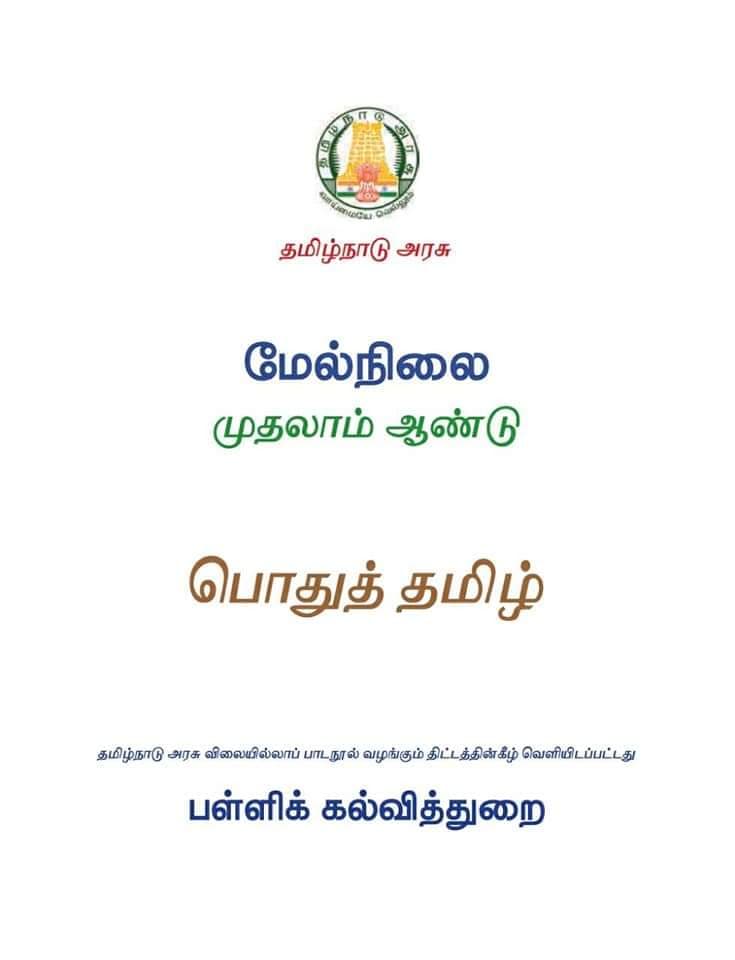 Narthaki’s nayaki bhavam (depiction of a lovelorn heroine) has gathered wide acclaim from audiences and critics alike. Her ability to communicate through dance to large audiences – even those completely alien to the art form – has helped Bharatanatyam transcend geographic, linguistic, and cultural boundaries.

Narthaki has been very outspoken about the strong influence her trans identity has had on her art. In an interview to the Hindu in 2011, she said, “I danced for identity, I danced for a living… and now I dance for my soul. Bharatanatyam bore me in its womb and I was born again as Narthaki Nataraj.”

She has a passion for Tamil literature, which she self-admittedly sought refuge in, while coming to terms with her identity. Her love for the Tamil language and it’s rich literature is evident in her performances. She has also carried out research on the history of the third gender in Tamil literature.

Here’s a short clip (published online in 2012) from one of her performances, where she depicts a heroine who is in love with Lord Shiva and recounts his pastimes.

Narthaki has all along been a vocal advocate for trans acceptance. She has openly discussed the struggles of being a trans woman in several public forums. In a 2017 TEDx Talk, she speaks about the exclusion she and Shakthi faced in educational institutions, and narrates an incident of how she handled ridicule from her co-passengers in a train journey.

Her story is sure to serve as an inspiration to many others who are trying to break barriers in the face of discrimination. Orinam congratulates Narthaki on her Padma Shri award and wishes her many such successes in the years to come.

Acknowledgements: Thanks to Subha for editorial input.

Maddy is a connoisseur and student of Bharatanatyam. And yes, queer.