| Trigger warning for descriptions of violence |

June 15, 2017: As Pride month hits its halfway mark, the chatter reaches a crescendo. The interwebs are flush with heated debates around corporate involvement in Pride walks, event announcements, rants by malcontents across the political and queer spectrums, and media articles vying with each other to achieve that winning combination of the topical and the sensational.

Meanwhile, a Tamil teenager, Nhaveen,  breathes their last in the intensive care unit of the General Hospital in Penang, Malaysia, after being in a coma for over five days.

Cause of death: Gender

More specifically, hate directed at their apparently being a pondaan (local term, equivalent of sissy, pottai, ombodhu, chakka… you get the idea).

We have no idea if Nhaveen was gay, bi, straight, cis, trans or just a ‘soft‘ child unable to breathe the toxic fumes of teenage masculinity.

Their ‘true’ orientation and gender identity do not matter. Cease the endless speculation.

We do know that: 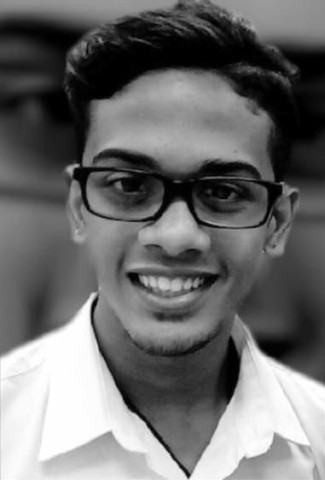 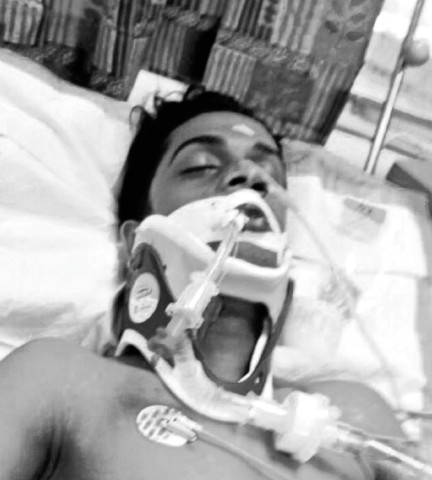 Nhaveen and friend Previin were buying burgers at a stall in George Town last Saturday night, when they were accosted by two of their former classmates. They taunted Nhaveen, beat Nhaveen with helmets. Previin tried to stop them. But they fetched more of their friends, all between 16 and 20, to join in the aggression. Nhaveen was taken to a field near their home, penetrated anally by a blunt object, burned, and beaten up until they bled internally in their head and abdomen, and lapsed into a coma.

Sodomised, say the papers. An ugly word, used both for heinous assault and for consenting acts. Both treated as crimes, while only one should be. 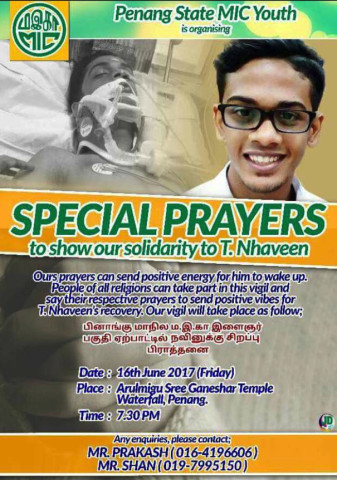 Calls to attend an inter-faith vigil at the Arulmigu Sree Ganeshar Temple waterfall, Penang, were issued by the youth wing of the Malaysian Indian Congress. Tamilar Kural (Voice of Tamils) Penang, also called for a candlelight vigil. 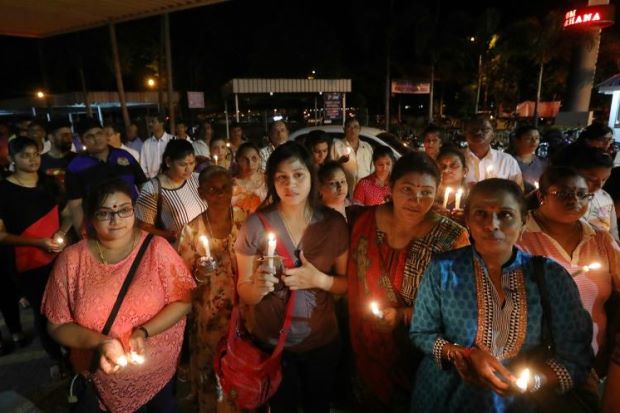 Hundreds gathered for the candlelight vigils outside the hospital.

Nhaveen remained in a coma for five days and nights, six if you include that Saturday night. 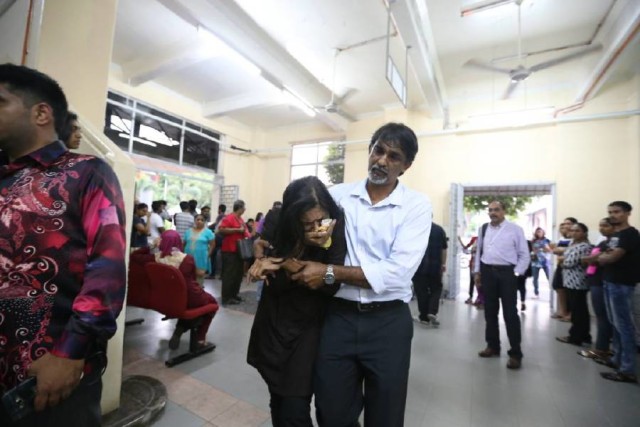 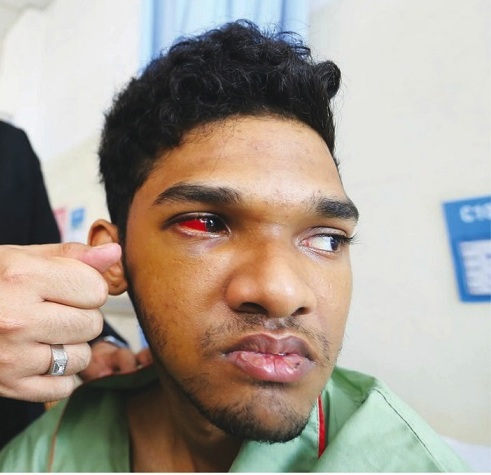 Nhaveen’s friend Previin escaped with injuries and is recovering from a surgery for a fractured bone under his right eye in the same hospital. He regrets confronting the bullies, as this escalated the aggression.

Nhaveen was to have left for Kuala Lumpur on Monday (June 12) to enroll in a music-composition course. 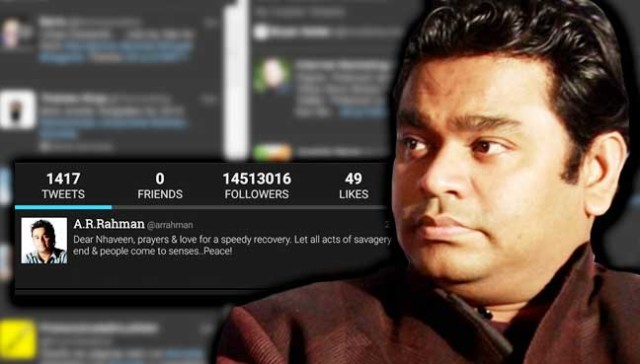 Nhaveen wanted to be a composer like AR Rahman.