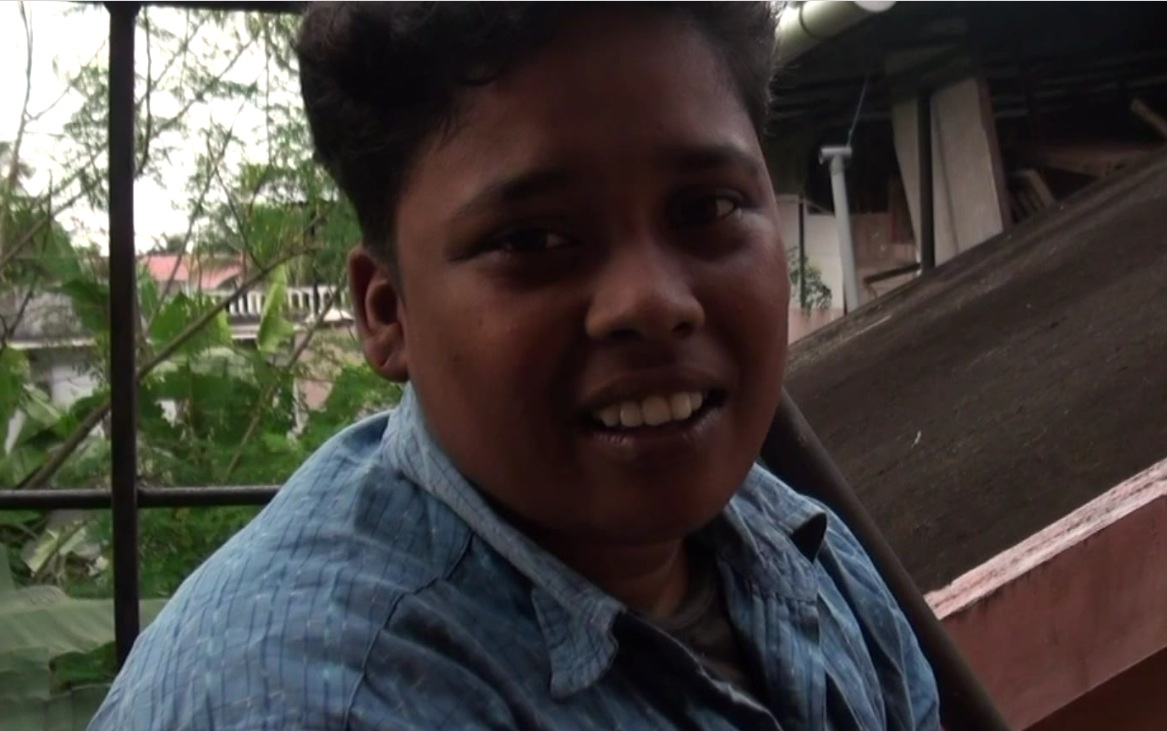 We at Orinam grieve the loss of Deepu, a transman, who took his life on Thursday, July 26, 2012, in Kerala.

Deepu was part of the LesBiT theatre group that performed at Nirangal, ChennaiPride’s cultural festival, in 2010. Most recently, he was brought to the screen in Gee Ameena Suleiman’s film Kalvettukal (2012),  a moving docu-fiction on transmen in southern India that screened at Chennai’s Queer Film Festival in June this year.

A condolence meeting will be held in Chennai at 6:30 pm on Saturday Aug 4, 2012 at Spaces, Besant Nagar. 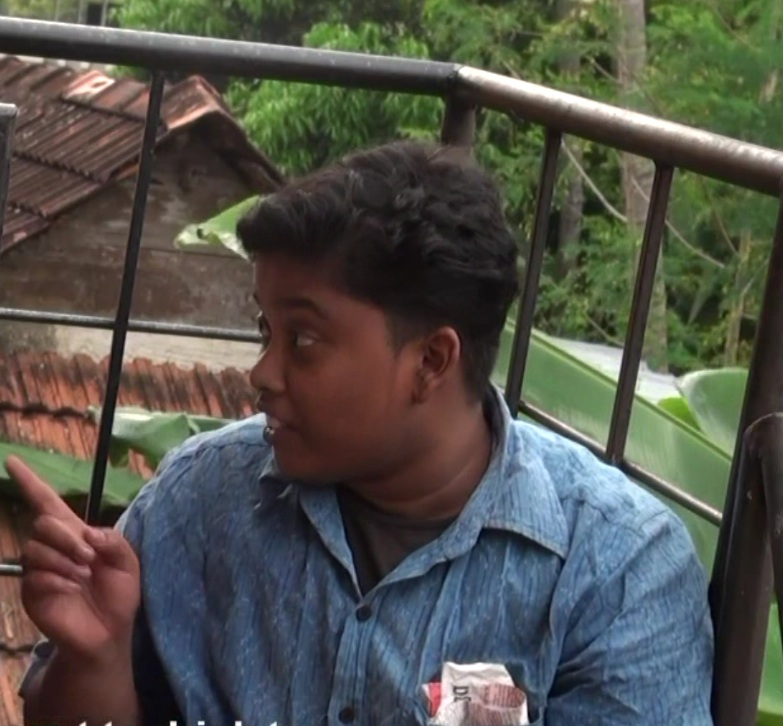 The event is being organized by Orinam together with Nirangal and The Shakti Resource Center. For more information on the event or to make a donation, please contact us.

Click here to listen to an excerpt of the song Teri Diwani rendered by Deepu, that he had posted on his Facebook wall in June 2011.